The Brentwood Belles WI is part of the Essex Federation of WI and, in turn part of the National Federation of Women’s Institutes. There are over 6,000 WI’s in the UK, and you have become a part of one of the newest! Our WI was the first to be formed in Brentwood in over 40 years, but interestingly is one of many new WI’s recently formed in Essex.

The idea for the Brentwood Belles WI began in the summer of 2010. It was the brain child of Samantha Wait who had the idea to create a forward thinking WI for the women of Brentwood — a WI for the modern woman, in fact! After initial meetings with our WI advisors, we took a stall at the South Weald Parish Fair and obtained press coverage in the Brentwood Gazette. We also advertised the first meeting in the Brentwood Network. All this work resulted in 98 women arriving at our first meeting in October 2010!  We were full to capacity by our second meeting with 115 members.

You will find our group, while strictly non-party political and non-sectarian, has wide interests. We aim to inspire women by offering opportunities to learn, socialise and participate in the local community. We believe, as women, we really can make a difference.

The WI has a long history. The first WI was formed in Ontario, in 1897. The WI reached the UK in 1915 when the first branch opened in North Wales.

The worldwide reach of the WI is through its affiliation to a large group of women’s organisations known as the Associated Country Women of the World (ACWW); the objects of this association are broadly those of the WI movement – to improve conditions and promote friendship and understanding among women throughout the world.

This site uses Akismet to reduce spam. Learn how your comment data is processed.

CHECK OUT OUR SUBGROUPS

Email our Membership Secretary at: 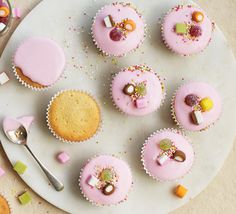 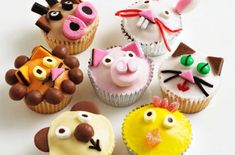